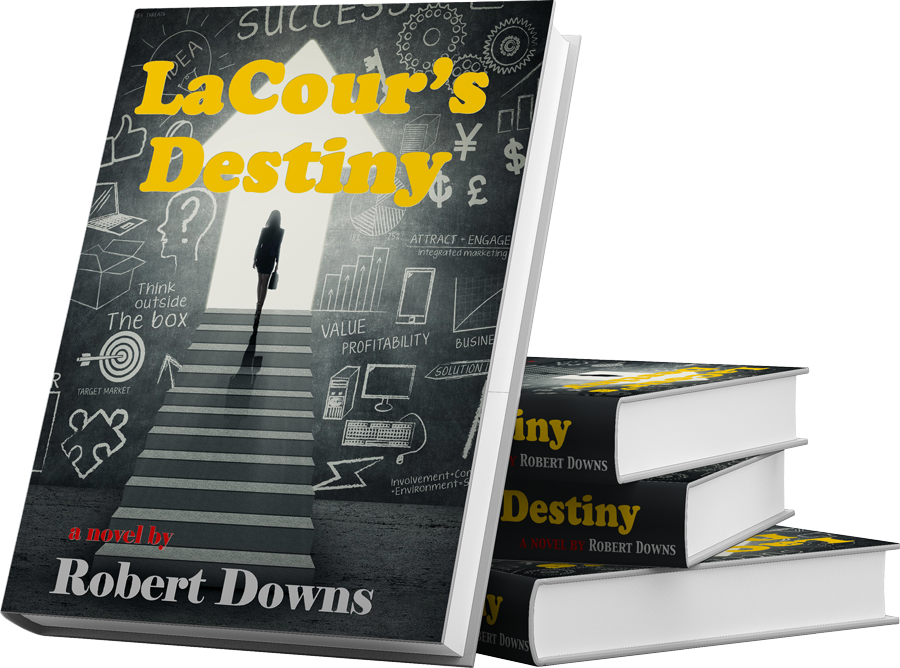 I dress for success, in conservative suits—gray, charcoal, black, violet, navy blue, hunter green, and maroon—either skirts or slacks, with my long hair in a chignon, out of the way of my intense blue eyes. By nature, I look younger than I really am; however, the suits add age to my youthful face, cherubic grin, and dimples. My blouse and pants were pressed, and I’d spent a half-hour on my hair, while my date probably spent significantly less time in the bathroom. Men can get away with that sort of lackadaisical attitude; women often can’t.

Aaron Nevers, my date, wore a three piece, navy blue suit with a red and blue striped tie, an Oxford shirt, white, and black shoes polished to a fine shine. With his dark hair slicked back from his face, he could have passed for a B-list actor in a low budget movie. He had a single dimple on his left cheek, and his eyes twinkled every time he smiled. Even though I’m not particularly impressed by cars, he drove a 2009 Nissan 370Z, or so he told me, and he picked me up at my door, waiting with a single yellow rose in his left hand, as he grasped my right hand in his, kissing the top of my knuckles. As far as first dates went, we had reached a level I had previously considered unattainable. But I had no idea where we would go from here, since we were in uncharted waters, and all I saw was blue. 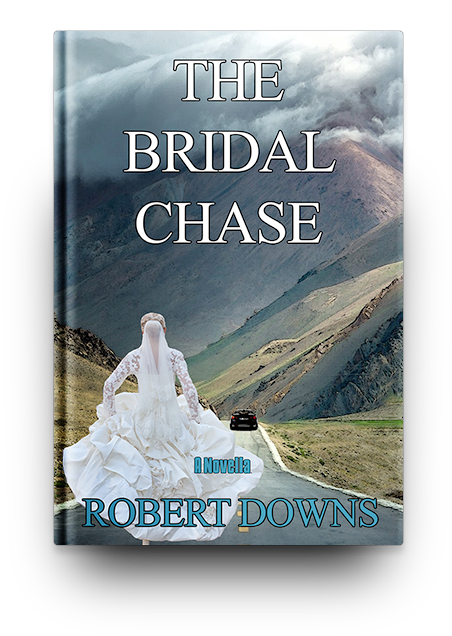 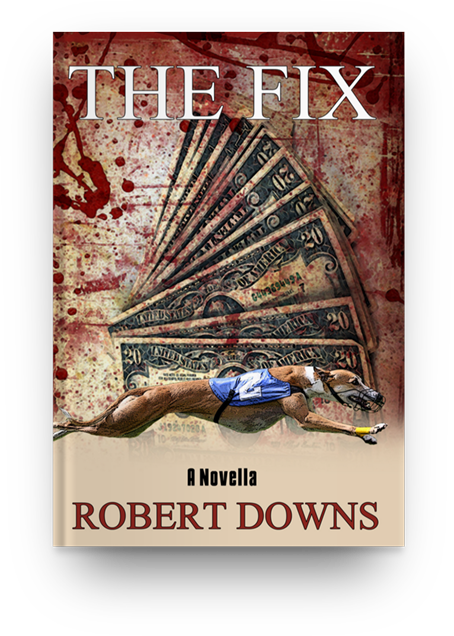 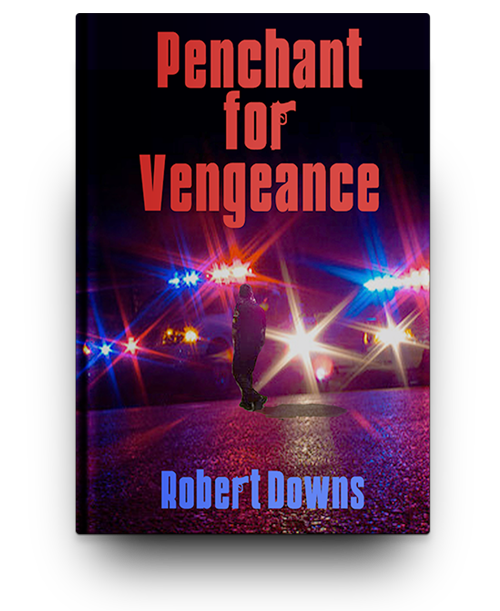 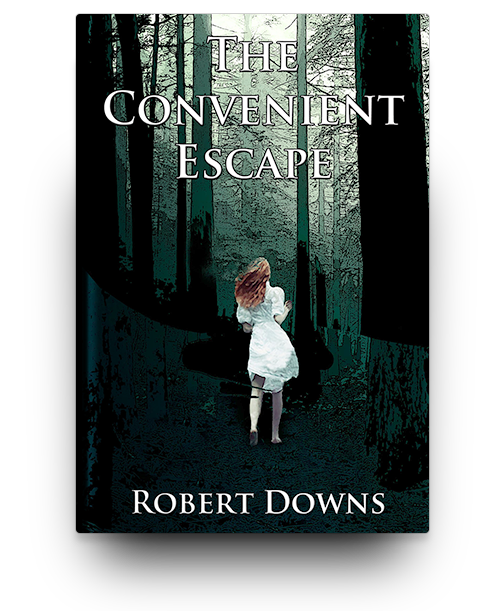 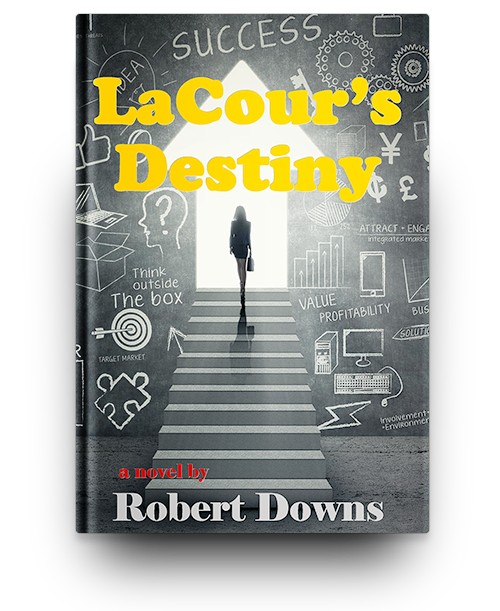 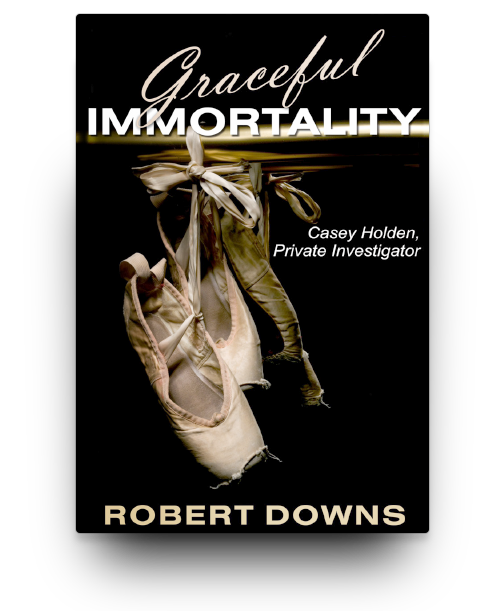 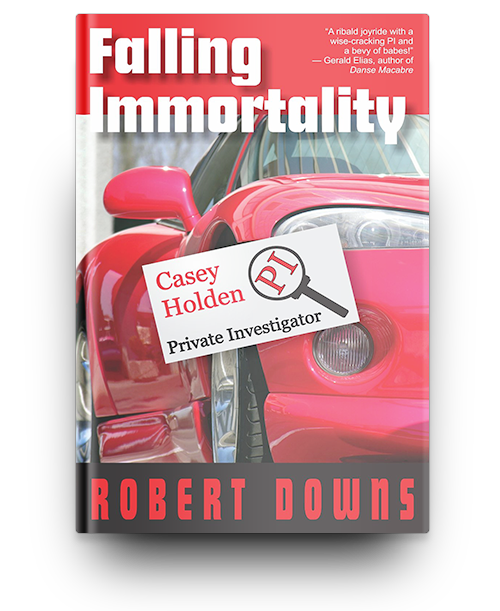